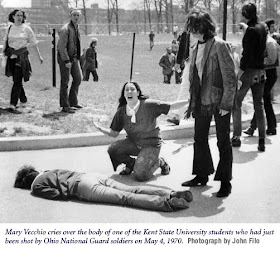 I am linking this story to up for the Trifecta Writing Challenge! You should give it a try! Today we had to use the word "confidence."
Libby at 7:36 PM
Share